Off Camera festival in Kraków

To all fans of cinematography out there: One of the biggest film festivals is coming back in it’s 8th edition this time under the name: PKO Off Camera international Festival of Independent Cinema.

In only 8 days Kraków is going to change into a city filled with great productions and interresting guests from all over the world. In previous editions we hosted a variety of amazing directors, actors and other representants of movie industry. Some of them left famous hand prints as a memorial of ther visit in our city. Invitations to Kraków were already accepted by Melissa Leo, John Rhys-Davis, Benedict Cumberbatch, Luc Besson or Tim Roth.

This year on 8th edition from 1st till 10th May 2015 you can see hundreds of movies in 12 different sections. For example foreign movies that were very well accepted on various Europian festivals but never made it to to be distributed in Poland. Two main categories are Main Dramatic Competition “Making Way” and Polish Feature Film Competition in which attractive prizes can be won after the jury verdict. The program of this year’s festival was based on the idea of crossing boundaries, be they film, social or spatial. You can also see pernament sections such as ‘Discoveries,’ ‘Catching Up’ and ‘From the Gut.’ This year’s edittion is also a music celebration. Not only because of the section ‘Loud Moving Pictures’”but also because every day during the whole festival you can enjoy live music from bands invited to Kraków both Polish and international. 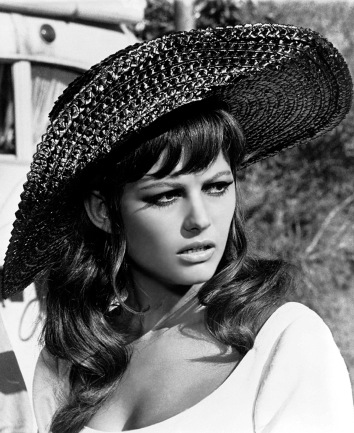 This year you will be able to enjoy movies in different outdoor venues such as roof tops, cinema by the river and even on a boat. This year the guests of festival are going to be for example Stellan Skarsgard and Claudia Cardinale. Learn more about the program on festival’s official website http://www.offcamera.pl and spend your free time in spring in Kraków!

I'm an orange mosquito who came to Krakow and settle down here for good. And you know what - I don't even think to fly away from this place, not a chance! Why don't you join me in this amazing place..@ Mosquito Hostel in Krakow, Poland
View all posts by mosquitohostel →
This entry was posted in Uncategorized and tagged #art, #festival, #mosquitohostel, #movies, FILM, krakow, mosquito, spring. Bookmark the permalink.