This year Film Music Festival has prepared extraordinary new venues. Organisers invite audiences to events set in two brand new objects opened in Kraków. Poland’s largest sports and exhibition hall Kraków Arena and the prestigious ICE Kraków Congress Centre that both promise unforgettable experiences. What to expect? Stars  of the film music world (including Oscar winners!), fascinating projects, soundtracks from the most popular TV dramas and video games all the way to compositions for films by Andrzej Wajda and adaptations of Shakespeare’s plays, as well as the finale flight aboard the Starship Enterprise… (fo Star Trek fans 🙂 This year’s programme is also accompanied by events for children as part of the FMF4kids cycle. It includies the symphonic concert Young Way Into the Classics and screenings of films from the Gruffalo series with the soundtracks by festival guest René Aubry performed live. Find out more information on festival’s official website: http://fmf.fm/

Some of the most prestigious awards in the competitions for Polish (Golden Lajkonik) and international (Golden Horn) documentaries, animations and features, short films (Golden Dragon) and music documentaries (Golden Hejnał) are waiting for the best filmmakers. This year’s Dragon of Dragons – a lifetime achievement award is going to the Estonian director Priit Pärn. Other festival attractions include the cycles Somewhere in Europe, Festivals Award Winners and Panorama of the Polish Film. The special guest of the Focus On… cycle will be cinematography from Lithuania. During the eight festival days, four competitions and 11 other sections present a total of around 250 documentaries and short films the majority of which will be shown in Poland for the first time. Screenings will be accompanied by events held as part of the Industry Zone, concerts, meetings with artists, workshops and outdoor cinema. Lear more about the festival on it’s official website: http://www.kff.com.pl 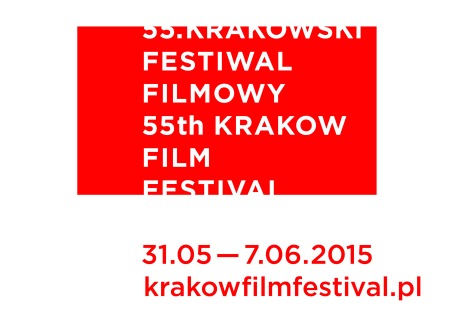 I'm an orange mosquito who came to Krakow and settle down here for good. And you know what - I don't even think to fly away from this place, not a chance! Why don't you join me in this amazing place..@ Mosquito Hostel in Krakow, Poland
View all posts by mosquitohostel →
This entry was posted in Uncategorized and tagged #art, #festival, #Live, #mosquitohostel, #movies, FILM, krakow, mosquito, music. Bookmark the permalink.